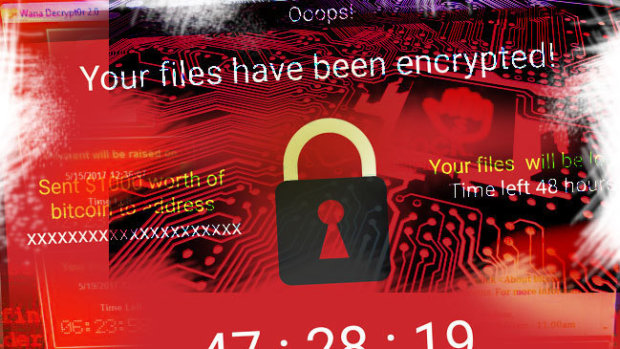 Many times we’ve heard that kidnappers kidnap someone and they demand some ransom for releasing the person. Hackers used their intelligence for the same purpose as they encrypt the victim’s data and demand ransom for releasing the data, otherwise, data will be lost by the victim. For this purpose, one of the malicious malware is now being used by the hackers which are known as “WannaCry“. More than 2 lac PCs have been affected in 150 countries by the WannaCry ransomware attack.

What actually the WannaCry Ransomware is? How does it work?

The name for a Productive Hacking Attack that holds your PC hostage until you pay for a ransom. WannaCry infects a PC and encrypts all the data and then puts a program on the screen which demands you to pay ransom or lose your data.

Protection of PC from WannaCry Attack

In Windows PCs, make sure all the software are updated. All the PC’s software should be up-to-date every time. It is very important to not open all the junk emails, and links we don’t have any concern with. So far there is no valid way to stop the WannaCry attack once your PC is infected by this malware.

Access can not be restored back if the ransom is not paid. In some cases, if you have your regular backups then it could be helpful to wipe your PC and restore all the data by backup methods. But if you have not regularly backed up your data then there is no way to get the access back because you are stuck in a big trouble.

The use of file sharing software like “Samba”  by the PCs and different corporate networks allow WannaCry to spread. According to experts, the cause why it is spreading is the Standard File Sharing Technology called “Microsoft Windows Server Message Block (SMB) “. 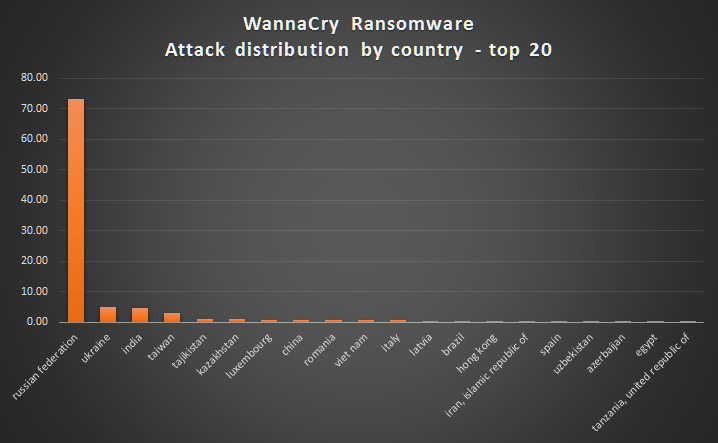 By the dedicated team, more than three billion IP addressable, public internet servers which have been checked for exposed services on thirty different ports against each device. It is noticed that in May 2017 the WannaCry ransomware attack spread so fast and widely due to the “Microsoft Windows Server Message Block (SMB) “.

So, the PCs powered by Microsoft are at higher risk if they are running outdated software. The PCs powered by Microsoft should be up-to-date. Organizations should review their file sharing services as it is warned by a security firm that there will be a major database attack in the next year unless businesses act to put in appropriate protection measures. It’ll be more useful to use cloud-based services rather than Samba and SMB. Because these are more secured as the cloud-based services use HTTP over the Secure Sockets Layer (SSL) which is known as HTTPS.

One thought on “Many Devices are still Infected by WannaCry Ransomware Attack!”

This site uses Akismet to reduce spam. Learn how your comment data is processed.